Hardening and tempering of steels is used to produce the optimum combination of hardness of components with mechanical properties more suitable for their intended service. 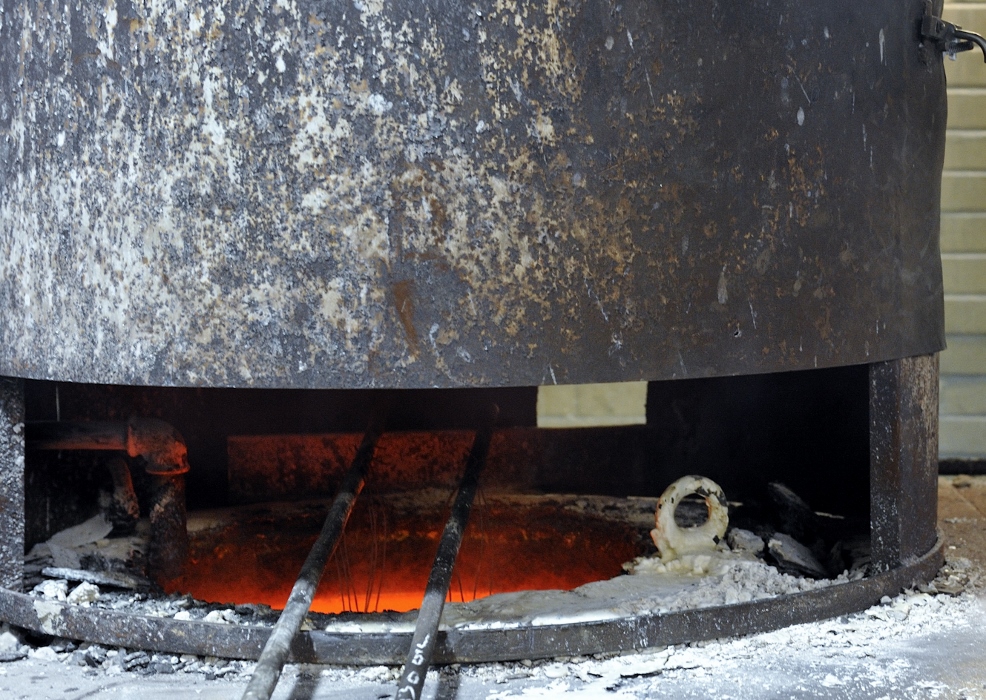 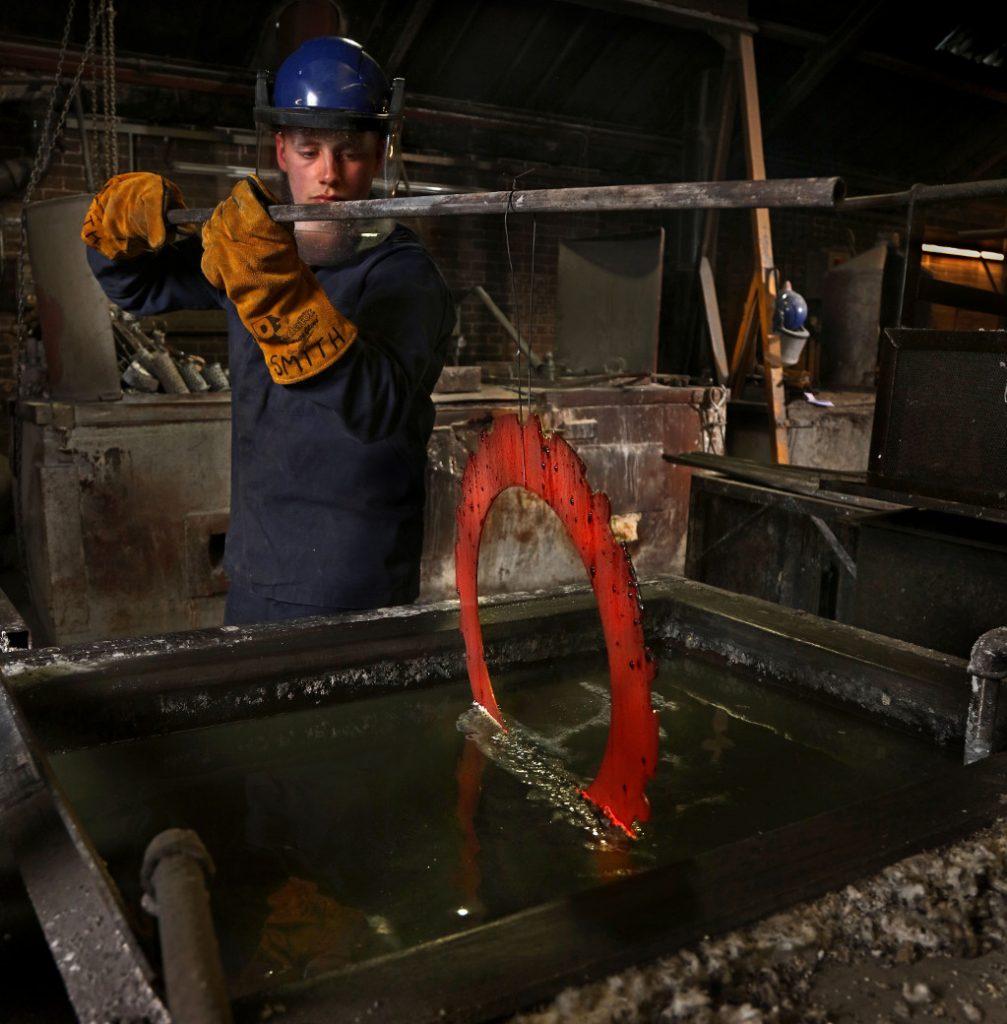 Quenching is a process of cooling a metal at a rapid rate. This is most often done to produce a martensite transformation. In ferrous alloys, this will often produce a harder metal, while non-ferrous alloys will usually become softer than normal.

To harden by quenching, a metal (usually steel or cast iron) must be heated above the upper critical temperature and then quickly cooled. Depending on the alloy and other considerations (such as concern for maximum hardness vs. cracking and distortion), cooling may be done with forced air or other gases, (such as nitrogen). Liquids may be used, such as oil, water, a polymer dissolved in water, or a brine to produce better thermal conductivity. Upon rapid cooling, a portion of austenite (dependent on alloy composition) will transform to martensite, a hard, brittle crystalline structure. The quenched hardness of a metal depends on its chemical composition and quenching method. Cooling speeds, from fastest to slowest, go from polymer (i.e.silicon), brine, fresh water, oil, and forced air. However, quenching a certain steel too fast can result in cracking, which is why high-tensile steels such as AISI 4140 should be quenched in oil, tool steels such as ISO 1.2767 or H13 hot work tool steel should be quenched in forced air, and low alloy or medium-tensile steels such as XK1320 or AISI 1040 should be quenched in brine.

Untempered martensitic steel, while very hard, is too brittle to be useful for most applications. A method for alleviating this problem is called tempering. Most applications require that quenched parts be tempered. Tempering consists of heating steel below the lower critical temperature (often from 400 to 1105 ˚F or 205 to 595 ˚C, depending on the desired results) to impart some toughness. Higher tempering temperatures (may be up to 1,300 ˚F or 700 ˚C, depending on the alloy and application) are sometimes used to impart further ductility, although some yield strength is lost.

Tempering may also be performed on normalised steels. Other methods of tempering consist of quenching to a specific temperature, which is above the martensite start temperature, and then holding it there until pure bainite can form or internal stresses can be relieved. These include austempering and martempering. 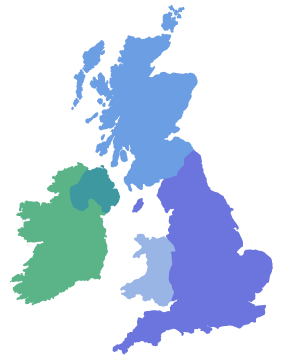 We have over 60 years experience

We offer a variety of services

Say hello to our top engineers

Speak to our friendly team for a no obligation quote.